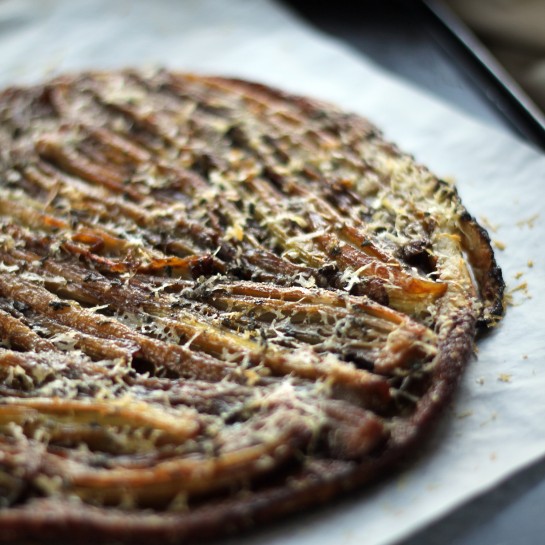 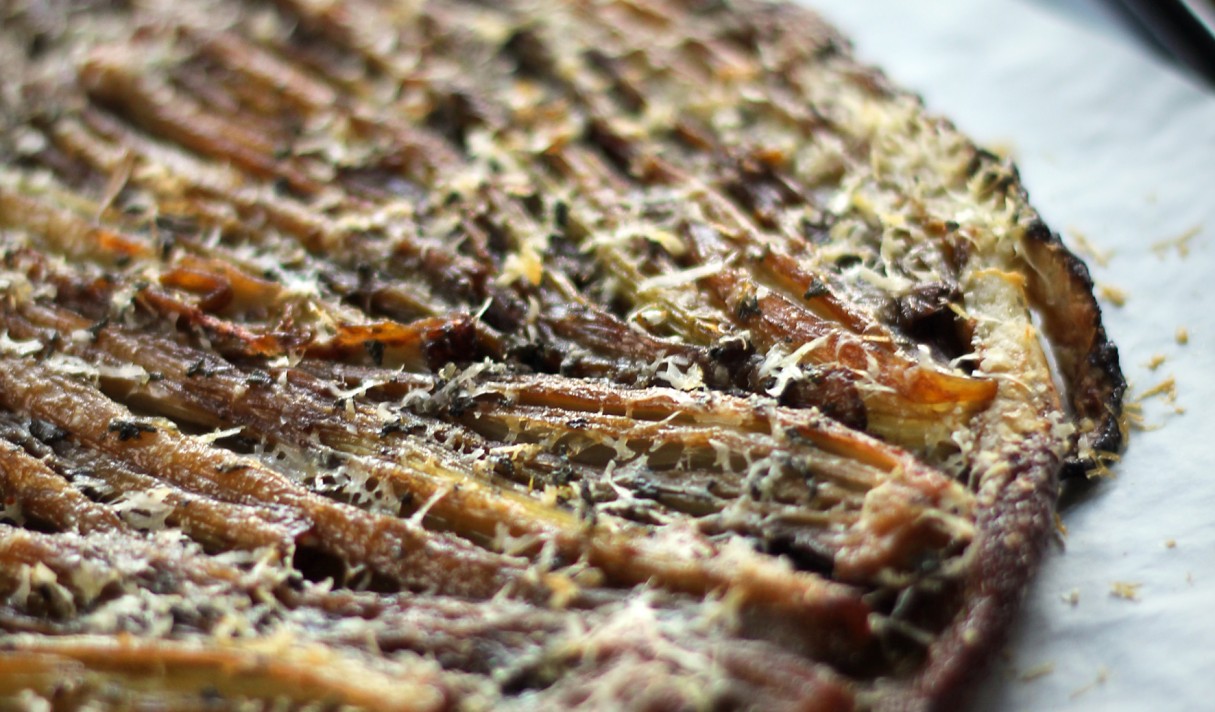 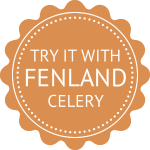 Cooks tip: this pastry freezes really well so make a double batch and store the rest for a later date. If you want to prepare ahead, make up to the turning out stage then cool. When ready to serve, sprinkle with the cheese and reheat in a hot oven. 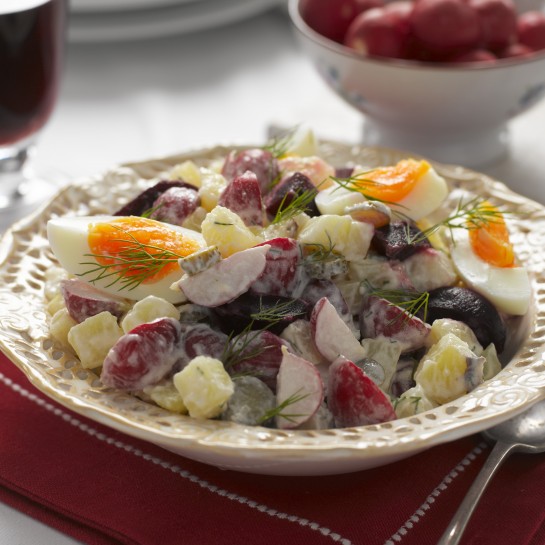 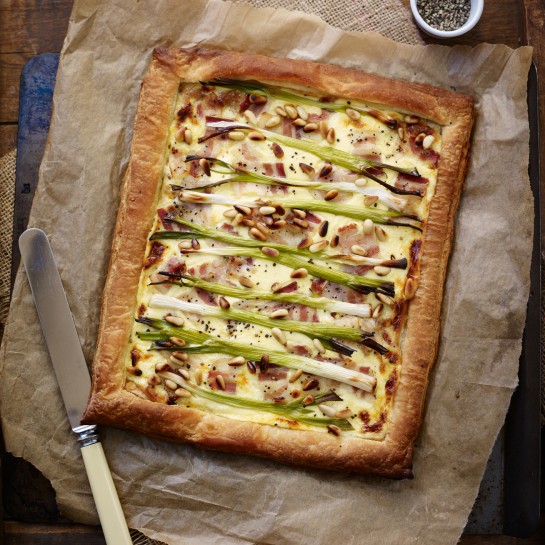 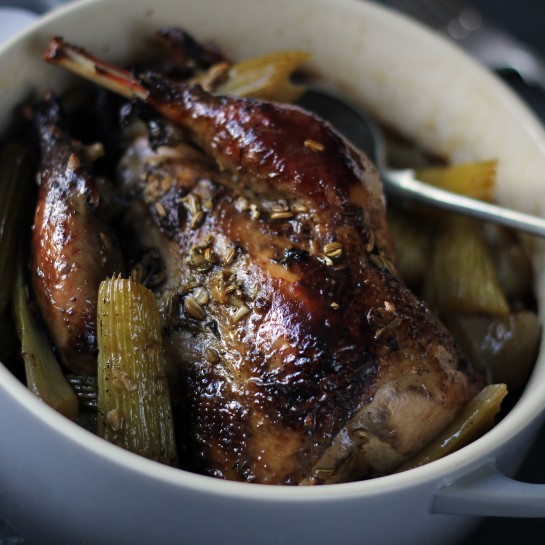 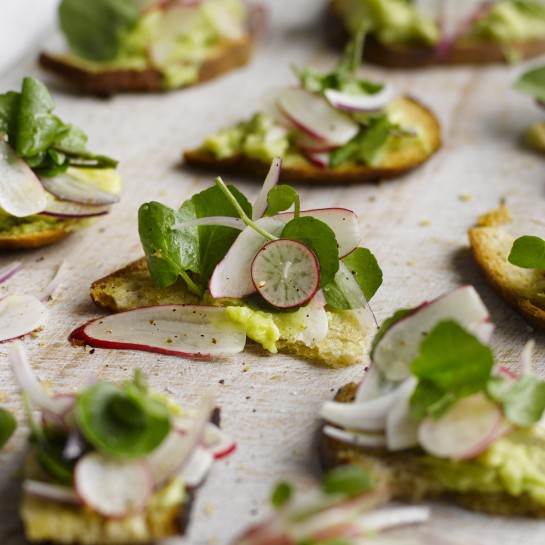 Toasted sourdough with avocado and a radish and watercress